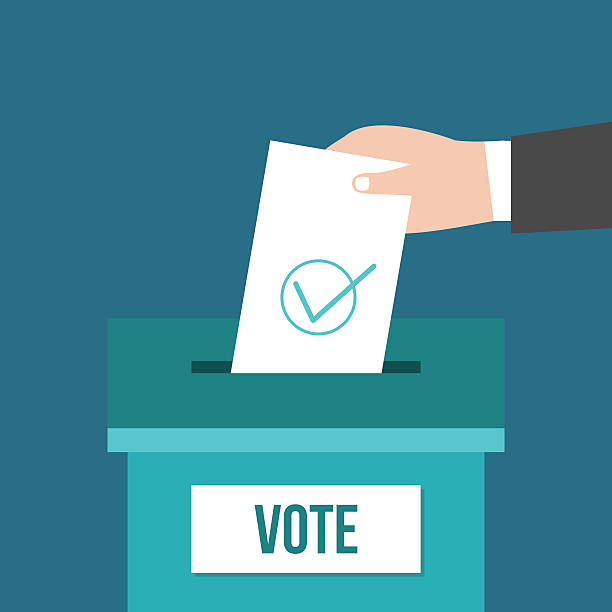 On September 17th of 2018, I turned 18. This meant that I was officially an adult. This also meant I could get my full, non probationary driver’s license. But most importantly, upon turning 18, I had earned the right to vote.

Once November 6th rolled around, I was prepared. Through learning about the election in my AP Government class, to watching debates and reading articles, I made sure I was well-educated before going to the polls. So, on the first Tuesday of November, I went to my town’s public school at 6:30 AM with my dad to vote. After signing in, I waited in line anxiously to go behind the curtain to vote.

In this midterm election, I was voting for my district’s representative for the House of Representatives, and one of my state’s senators. I also voted for my local officials as well. I took my time in the booth, reading each name and making sure I pressed the correct buttons. Apparently I took longer than I thought I did, because my dad said he thought he was going to have to send someone in the booth to help me. Nonetheless, I successfully voted and exited the booth satisfied. I know people often claim that they don’t go out to the polls because they believe their vote doesn’t matter. But for me, I went to the polls feeling as though I could make a difference, and feeling proud that I was able to exercise my right to vote as an American citizen.