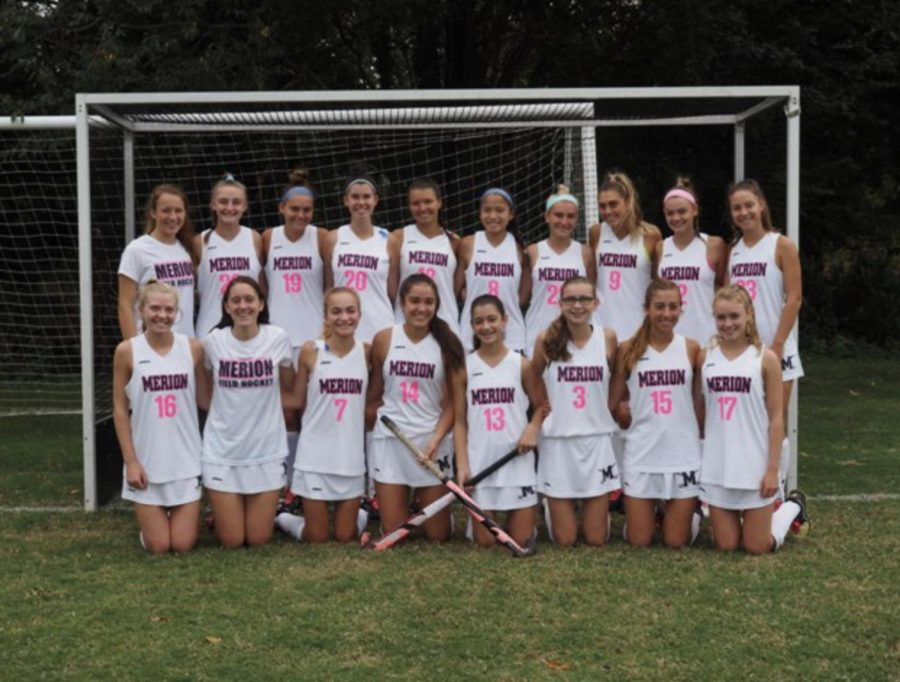 The 2019 Merion Mercy Academy field hockey team recently wrapped up a season that will be remembered for years to come. The Golden Bears finished the 2019 season with an outstanding overall record of 19-3-1 and a record of 11-1 in their conference. The team won their first AACA League Championship in ten seasons and advanced all the way to the state tournament. Perhaps more inspiring than their play, however, was the way the team came together in the face of adversity.

When asked about the success of the team, goalie Kristen Rake ‘21 said, “This season was one of the most exciting Merion seasons I have ever played and the most enjoyable. Some of the best moments of this season were when our team won the league after an exciting game against Villa Maria and also winning the district championship at the very end of overtime with an incredible shot by Alexandria Lavelle. I think our team was so successful this season because we all really bonded and became so close which helped us to trust each other on the field and work well as one unit.”